A mad doctor, driven by the need not only to create life, but to defeat death itself – Dr. Viktra Mordenheim will show them all!

In the shady lands of Lamordia, sheltered by Gothic parapets, lies the secret of life and death. Like many things in Ravenloft, it’s a tragedy-tinged secret. But even in this land of mist and darkness, there is no denying the triumphant glow of an Unbreakable Heart. The heart created by the tormented dark lord of Lamordia with all the fury that love can muster.

It’s an act she may never repeat. Because Dr. Viktra Mordenheim is a brilliant scientist, but at Lamordia in Ravenloft? She is as tortured as the subjects over whom she rules unwittingly.

Even in her early days, Viktra Mordenheim was fascinated by the intricacies of the humanoid body. And as a child prodigy born into a minor noble family, young Mordenheim had considerable resources at her disposal. Tutors were available to her, yes, but she soon outgrew them.

She taught herself medicine at the age of nine, and by her early teens earned both a doctorate and an appointment as a Distinguished Scholar at a local university. Many praised his insight and understanding. But some whispered that young Dr. Mordenheim’s understanding of the workings of life was borderline abnormal.

And the young doctor certainly made few friends during her tenure. She was focused. Driven. Her critics would say she lacked empathy, compassion and moral scruples. But as Dr. Mordenheim would say, the pursuit of life drives us, no matter what.

Even so, she pursued medicine and science only to sate her own curiosity, never thinking about how it might help her patients. It was his biggest flaw. The pride that would bring her down. 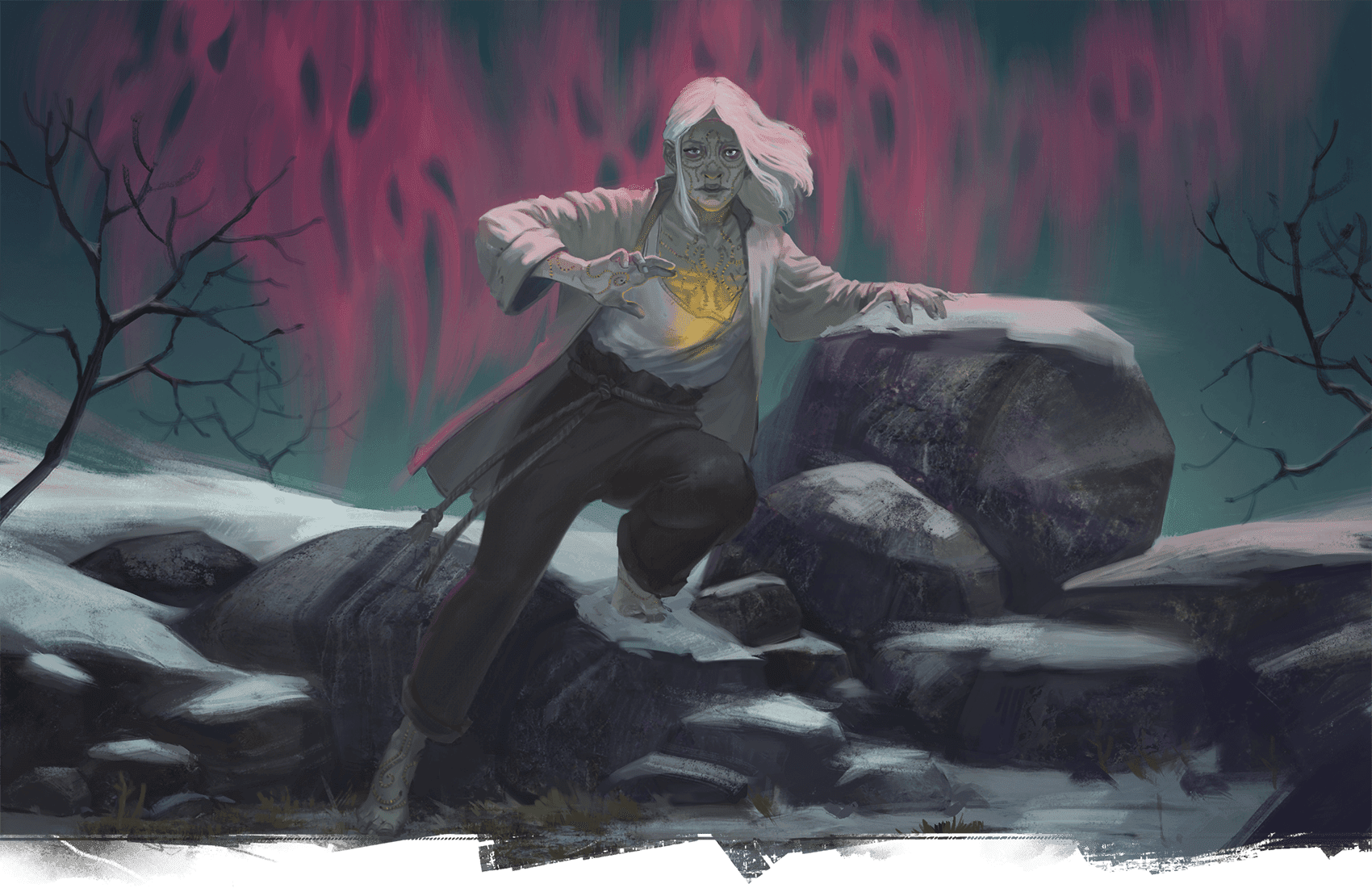 Dr. Viktra Mordenheim pursued her studies to the exclusion of almost everything else. She was convinced that she could do more than create life – her goal was nothing less than to defeat death itself! She breathed sentience into dead flesh and created stronger vessels for her creations than the fragile and temporary mortal shells bestowed by distant and capricious gods.

This is how she began to experiment with corpses. And to come by her subjects, she employed body thieves to steal corpses for her tests. This is how she met Elise.

Elise was reckless, dangerous. Free-spirited and spontaneous. And she was the most beautiful woman Viktra had ever seen. Spontaneity meets cold, methodical progress, and opposites attract. Dr. Mordenheim knew love. But alas, it was not to last.

Get Tabletop, RPG and Pop Culture news straight to your inbox.

Shortly after their relationship blossomed, Elise began to show signs of an incurable, debilitating illness. It was the first time either woman had experienced the sting of despair. And here, Dr. Mordenheim’s motivation became an obsession. Driven by fear and love in equal measure, Dr. Viktra Mordenheim’s research has become desperate and hasty. Now she had only one goal: to defeat death for Elise’s sake.

His experiments were no longer limited to the dead. The living have been tested. On his operating table, victims were killed, raised, and died again as Mordenheim searched for the secrets hidden in that moment of death.

And one moonless night, Elise fell into a sleep from which she could not wake. It took all of Dr. Mordenheim’s work, but she instilled in Elise her masterpiece: an artificial organ called the Unbreakable Heart.

Waking up in Ravenloft 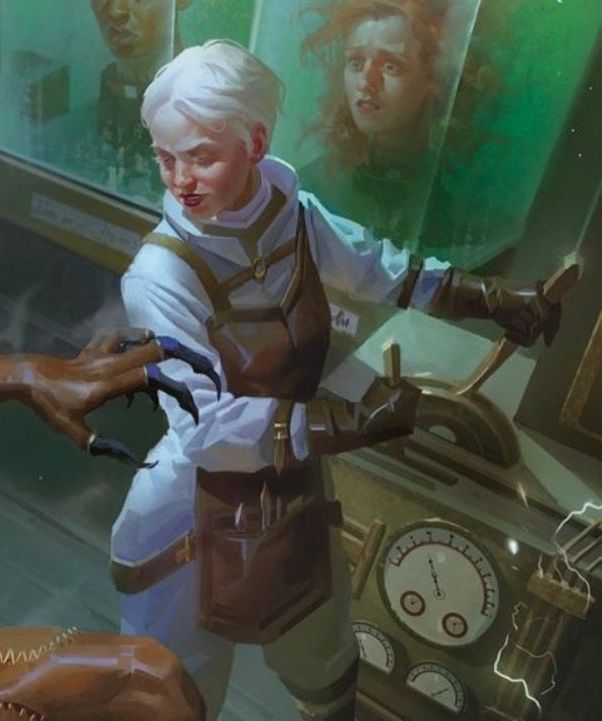 When the final stitches were put in, agents from the nearby town burst into his lab, accusing the doctor of facilitating a number of murders and worse. Dr. Viktra Mordenheim fought against her would-be captors, but to no avail.

In the ensuing scuffle, his laboratory was filled with smoke and electric arcing. Before Dr. Mordenheim passed out, the last thing she saw was Elise, rising from the table, the golden glow of the Unbreakable Heart shining from within.

When Mordenheim awoke, she was in Lamordia. An unknown land whose genius was celebrated, without her knowing why.

Although the surrounding towns hail her as a noble heroine, Dr. Mordenheim has no time for the people of Lamordia. Instead, she seeks only to recreate the miracle of scientific immortality she discovered with the Unbreakable Heart. Despite all her attempts, she will never repeat it.

This is Ravenloft’s torment. Elise too is out there somewhere, wandering in the mists. And though Dr. Mordenheim devotes all his resources to finding the woman she saved, it’s not in the name of a love lost and perhaps found. She seeks Elise only to understand the mysteries of the Unbreakable Heart again.

Bell of Lost Souls Staff Writer and DM, JR covers RPGs of all stripes and eats the occasional sandwich. You can ask him either at [email protected]
Share. Twitter Facebook Pinterest LinkedIn Tumblr Email